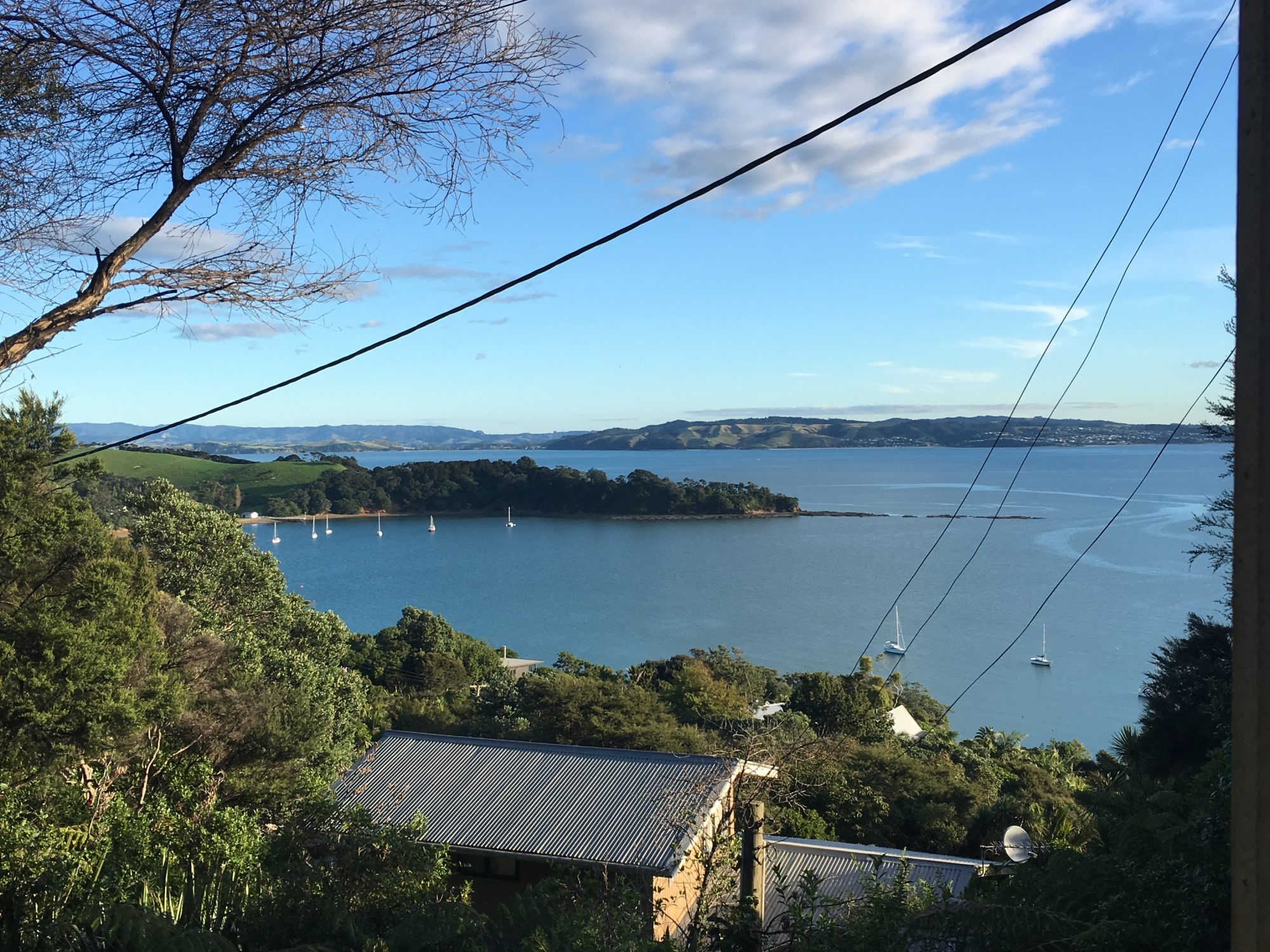 It’s been a while since I’ve written the last post. Many things have happened since.

First of all, we managed to leave the beautiful South island behind and take the ferry to Wellington where we stayed for 5 days with Silke (who had moved there three years ago).  The city has some nice spots, especially the peninsula, but, personally, I liked Christchurch and Nelson much better. At least, Wellington has many nice coffee shops and excellent coffee. We also went to Te Papa, the museum about New Zealand’s history, nature and also the Maori culture. We spent a couple of really nice hours there before we had a look at the Homegrown festival. By walking to the different stages, we got to know the CBD a bit better and also strolled around the night market at Cuba Street. On our last day, we went to the street festival in Newtown, one of my favorite suburbs, before going to the university and Mount Victoria Lookout in order to take a last look over the entire city.

On Monday, we continued our journey and went further north to New Plymouth where we spent two days downtown and at the beach.

Finally, on Wednesday, we picked up our friend Yogi from Auckland Airport. Ever since, the four of us are having a great time together. We started at Bethells Beach, where we stayed in a cosy beach shack for two days, just relaxing and going for a walk. After that, we went further north to the Bay of Islands. Such a gorgeous spot! We rent a really nice treehouse in Russell where we spent 5 wonderful days. The house was so comfortable that sometimes, we did not feel like leaving at all. So we just went for a quick walk, an ice-cream or pizza and went back home :).

On Wednesday, we had to catch another ferry, this time going to Waiheke Island where we will stay now for another three days. Again, we are living in a beautiful treehouse in the middle of the (rain)forest. Day by day, we drive around the island to get to know the different parts of it. So far, we have figured out that the west part of the island is a bit nicer than the east part. Oneroa is such a busy place compared to Onetangi, our favorite spot so far.

At the beginning of next week, we will go back to the ferry in order to spend our last days in Auckland before saying goodbye to Yogi and flying to Bali. Unbelievable that our six weeks stay in New Zealand is almost over :(.

I will add a couple of pictures during the next days.

Have a great weekend!