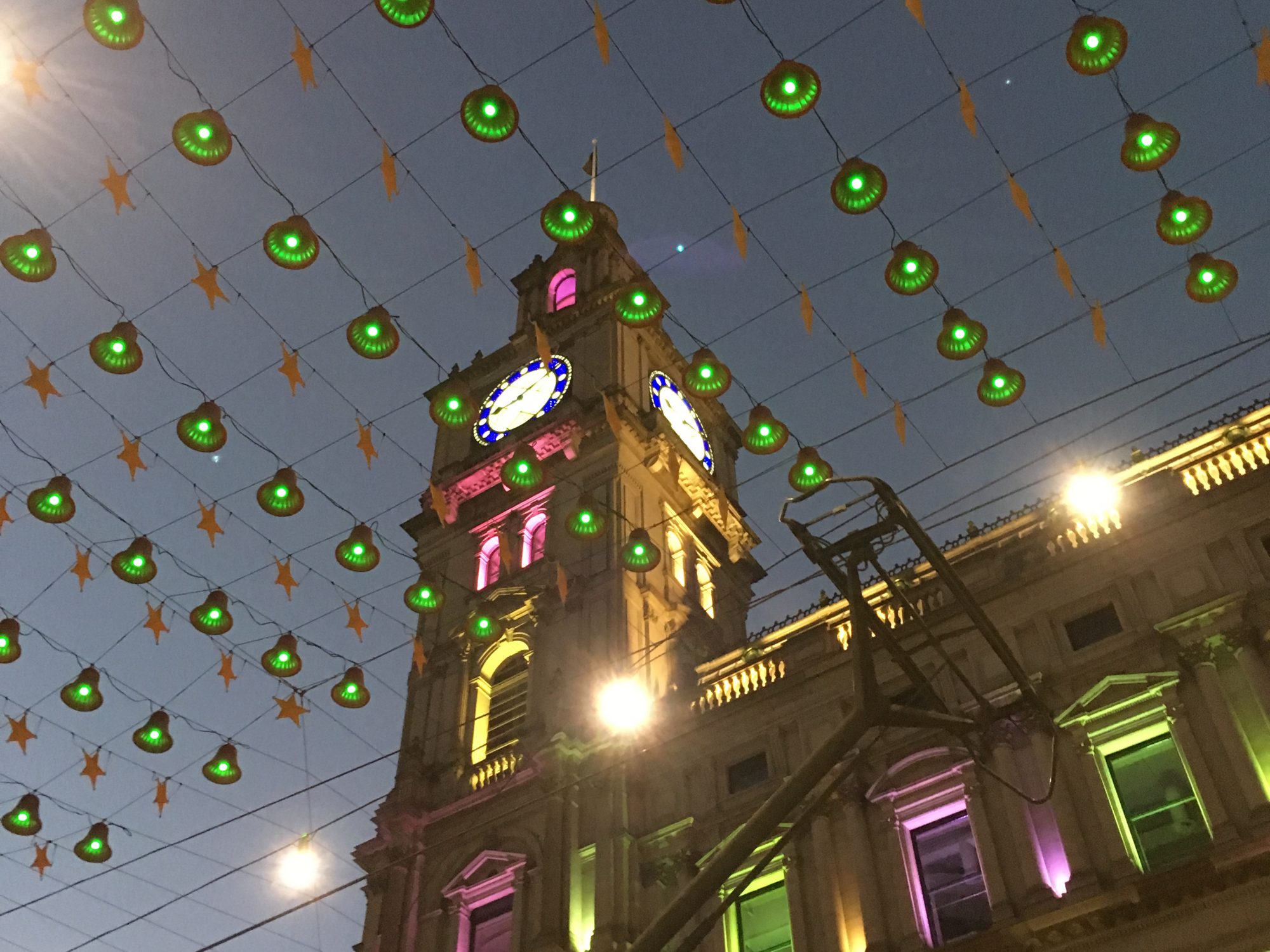 Happy New Year! May the year 2017 be as good as or even better than 2016! First of all, thanks to our friends who thought of us and sent tons of messages and emails on Christmas and New Year’s Eve. To those at home, we miss you, too (especially on New Year’s Eve). To those in Australia and New Zealand, we are very happy that we got the chance to meet you on our trip around Australia and to still stay in contact with you. We look forward to seeing you again – some of you sooner, some later.

Two days ago, on Friday, we arrived in Melbourne where we also celebrated New Year’s Eve yesterday night. Coming down here, we passed many nice places, especially the most beautiful Royal National Park (have a look at the link – gorgeous!).

Our next destinations after staying in Callala Bay and stopping at Hyams Beach (where you can find the whitest sand in the world) were Narooma (very nice surf) and Lakes Entrance. Many people told us that Lakes Entrance was supposed to be a great holiday location. It really is – at least when the number of tourists count. It was absolutely packed. The caravan parks were fully booked. Finally, we found one (bloody expensive) park where we could stay for one night – in a pitch where we felt like living in a tin of sardines. So we just wanted to leave very early the next morning, but since the caravan park opens its gate at 8 a.m., we had to wait for one hour before it was possible for us to get out and head to Phillip Island…

Although pretty crowdy as well, it is a beautiful island with gorgeous beaches, numerous coffee shops, yummy restaurants and very nice vintage shops. And we found out that every spot becomes even nicer when getting to know friendly people. So we were lucky having great chats with different people which was no longer usual for us. After leaving Sydney people seemed more and more stressed, less friendly.

In general, the further we drive southwards, the busier everything gets. There are more and more traffic jams. Many people are in a hurry, overtaking even at the most dangerous spots or jumping on the train without waiting for others to get off. While we haven’t seen any police car in Queensland, Victoria is full of them. There are posters everywhere telling people how to behave in order to not become a victim of theft or be involved in an accident. Even the security people on the trains in Melbourne are carrying guns around. In Melbourne, we also saw many drug addicts and homeless people in the streets for the first time since we have come to Australia. Things get different the further down south we come.

But don’t get me wrong. Melbourne has very nice pockets. And you can get the best breakfast ever. But I will tell you more about all this in the next post. 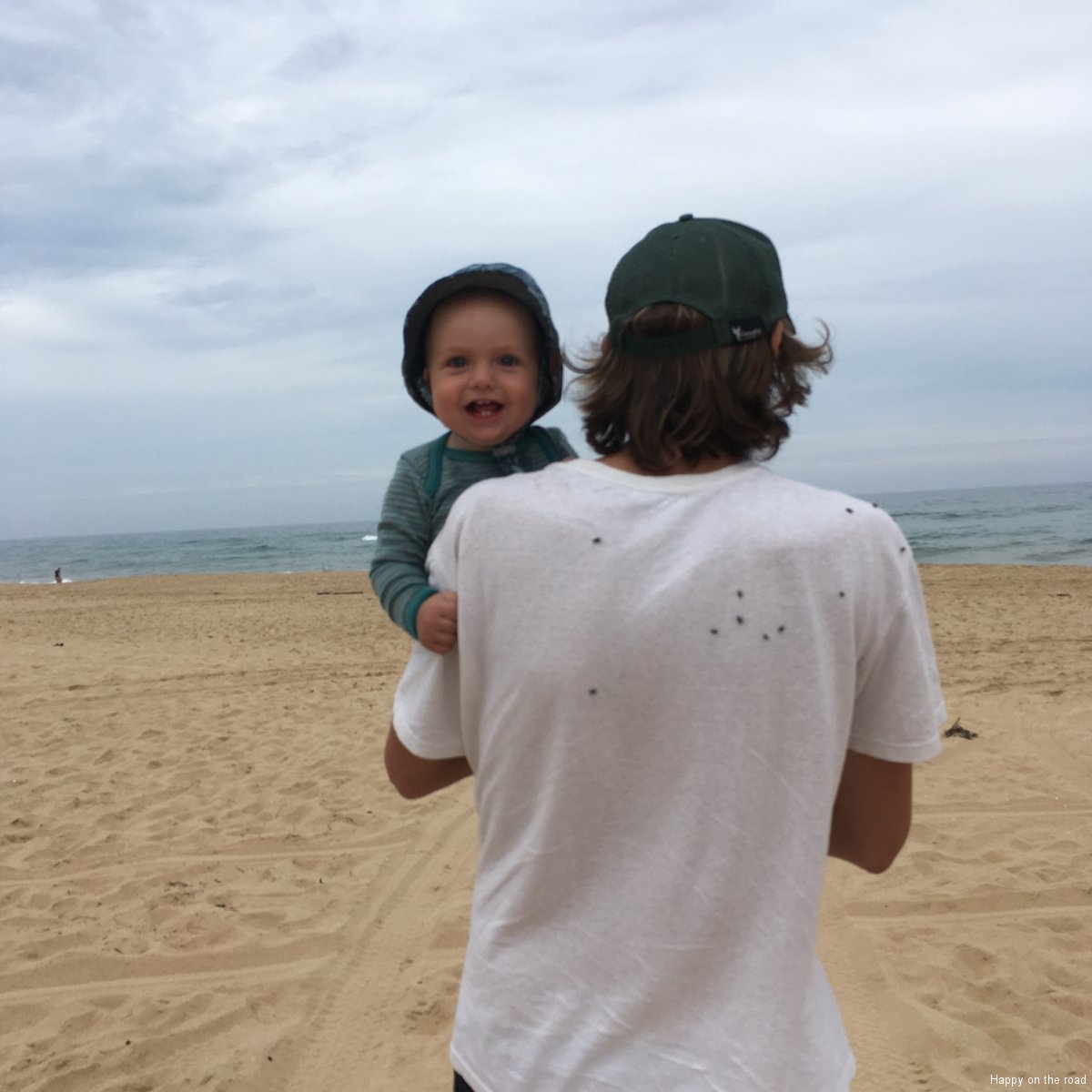 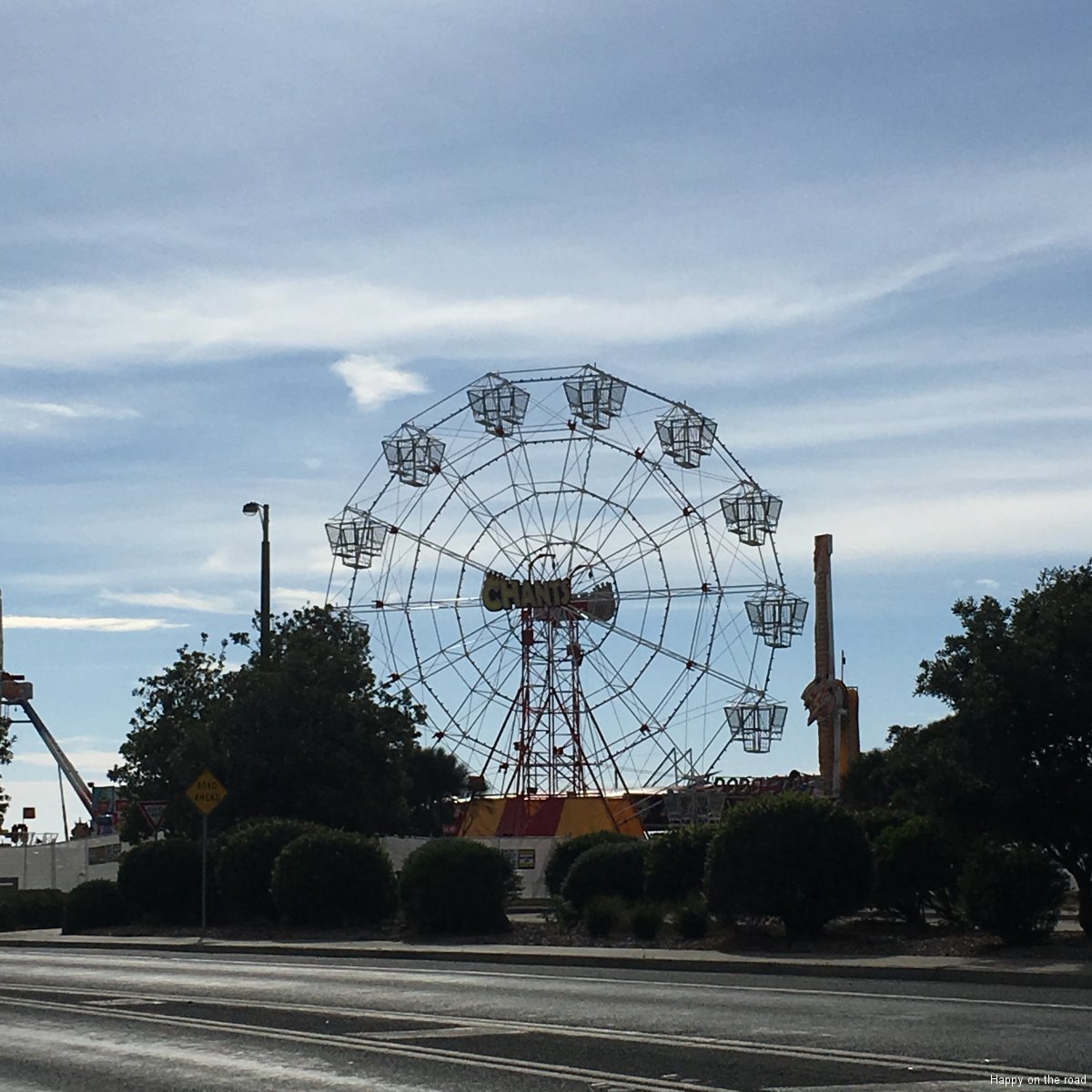 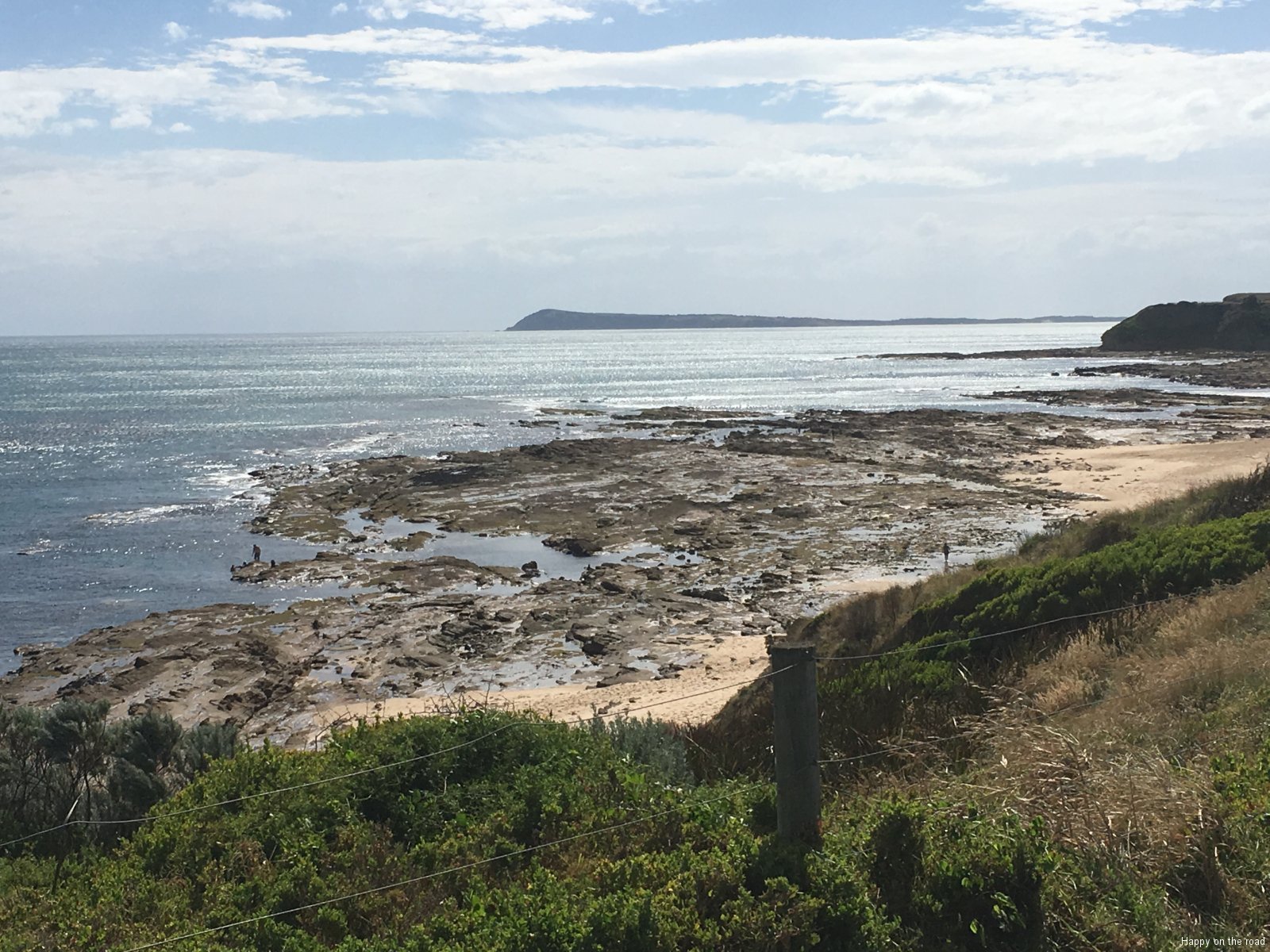 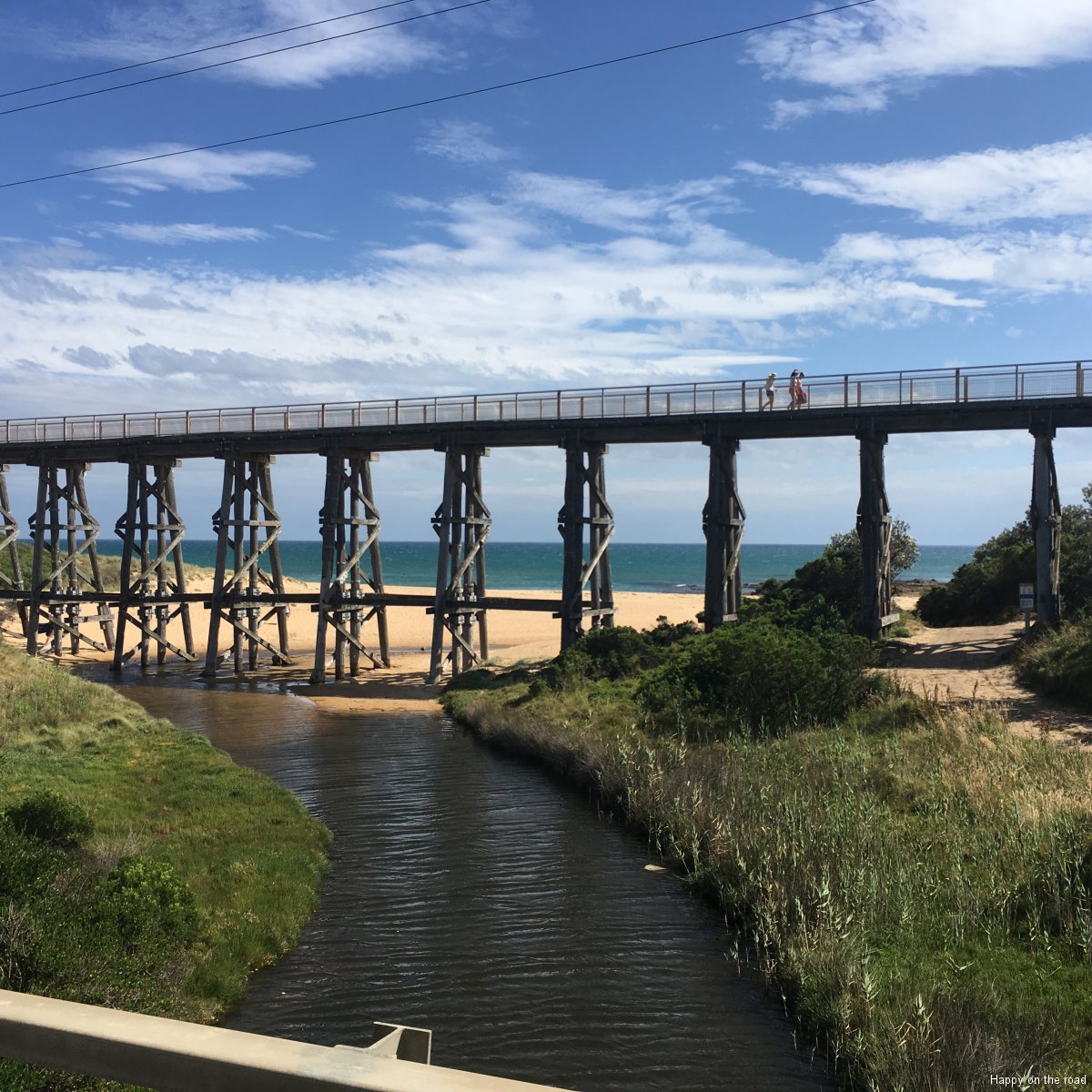 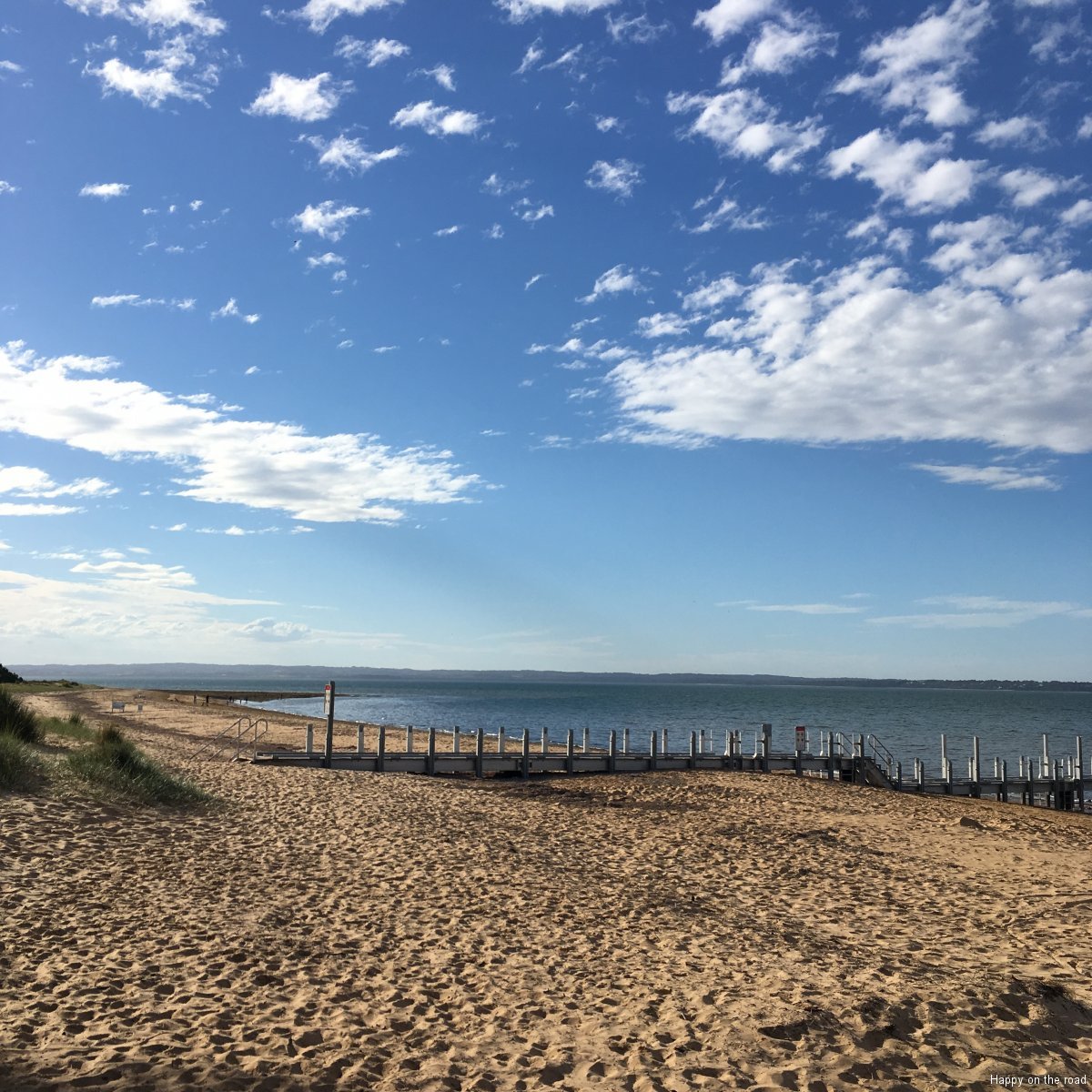 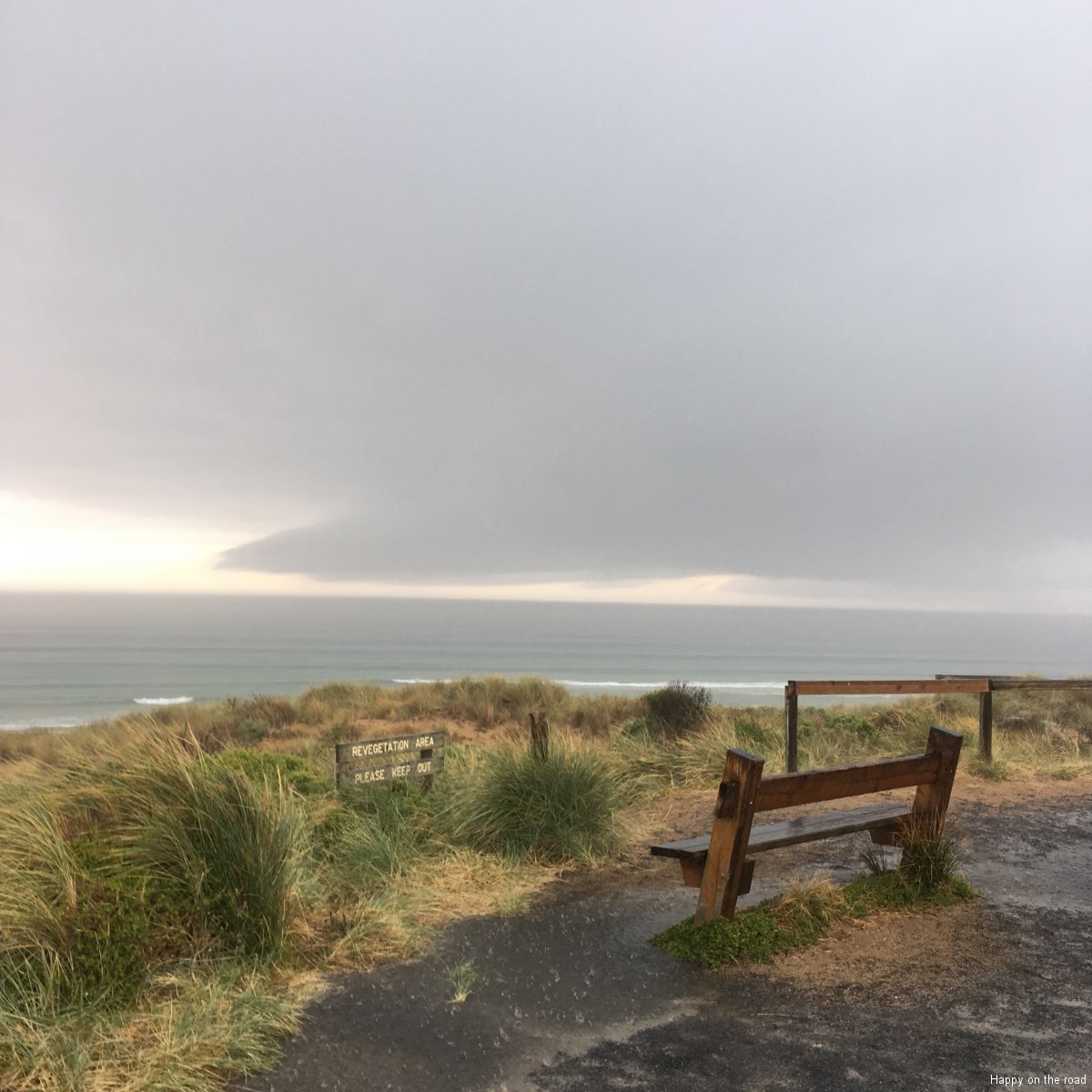 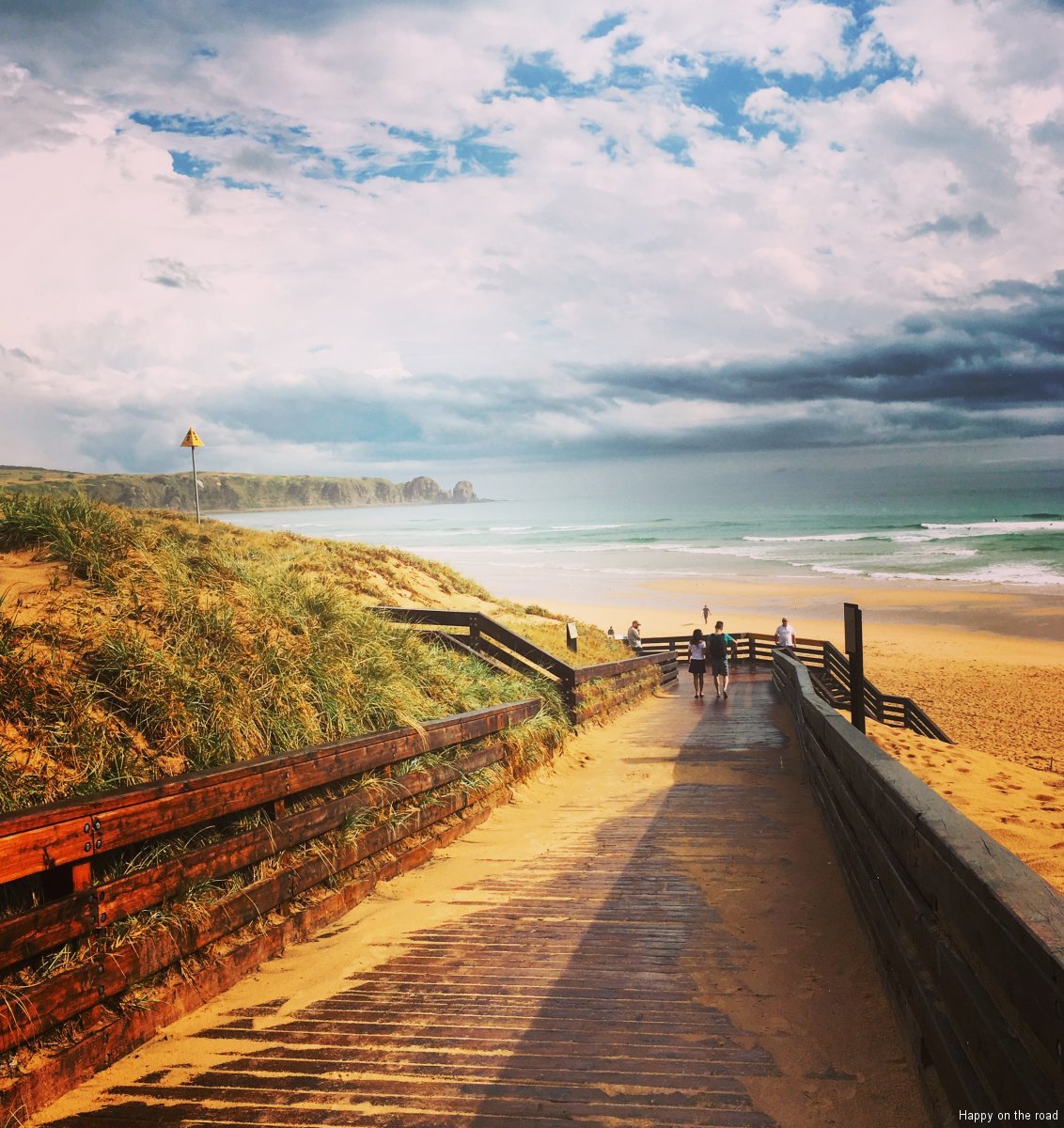 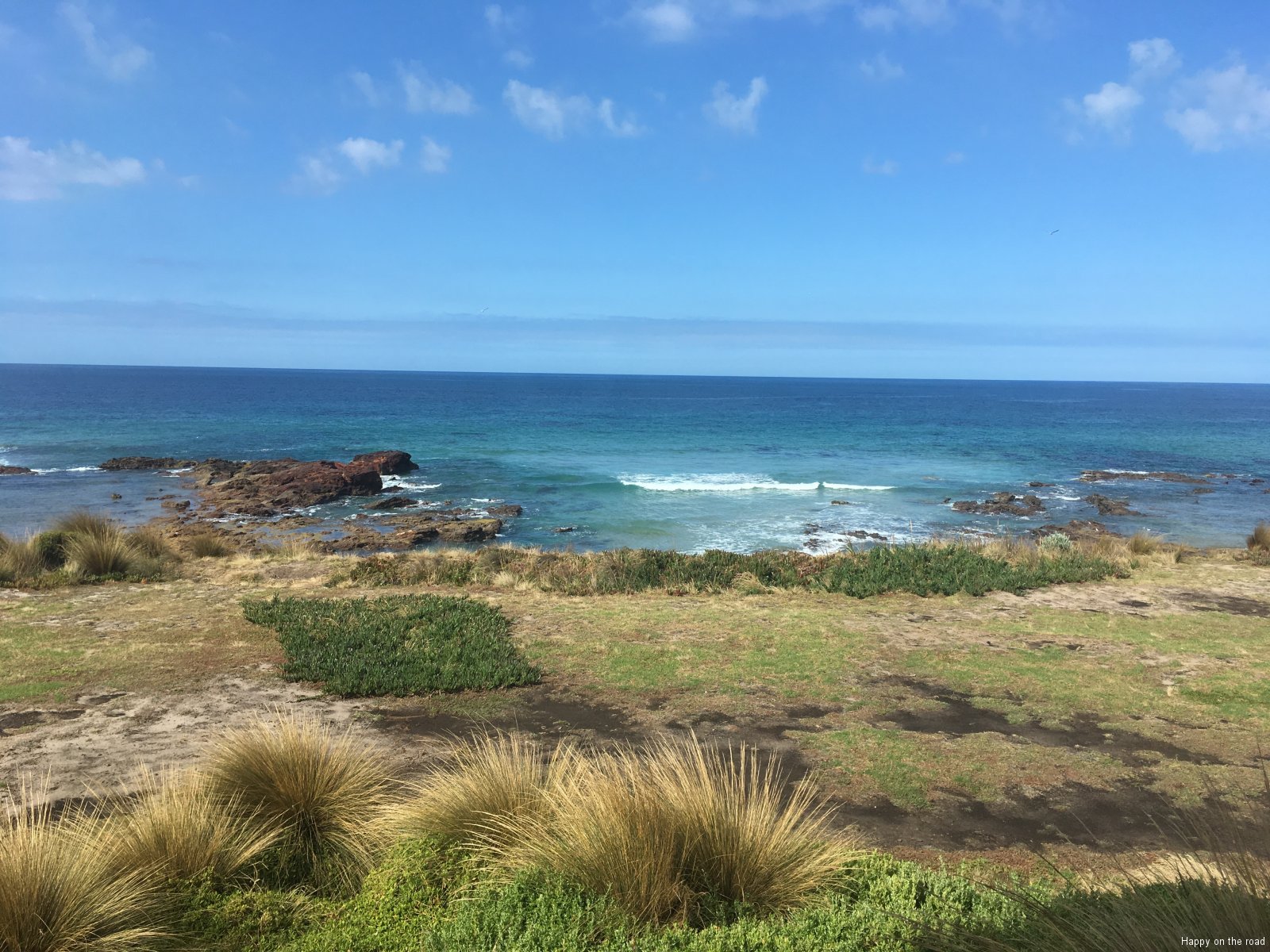 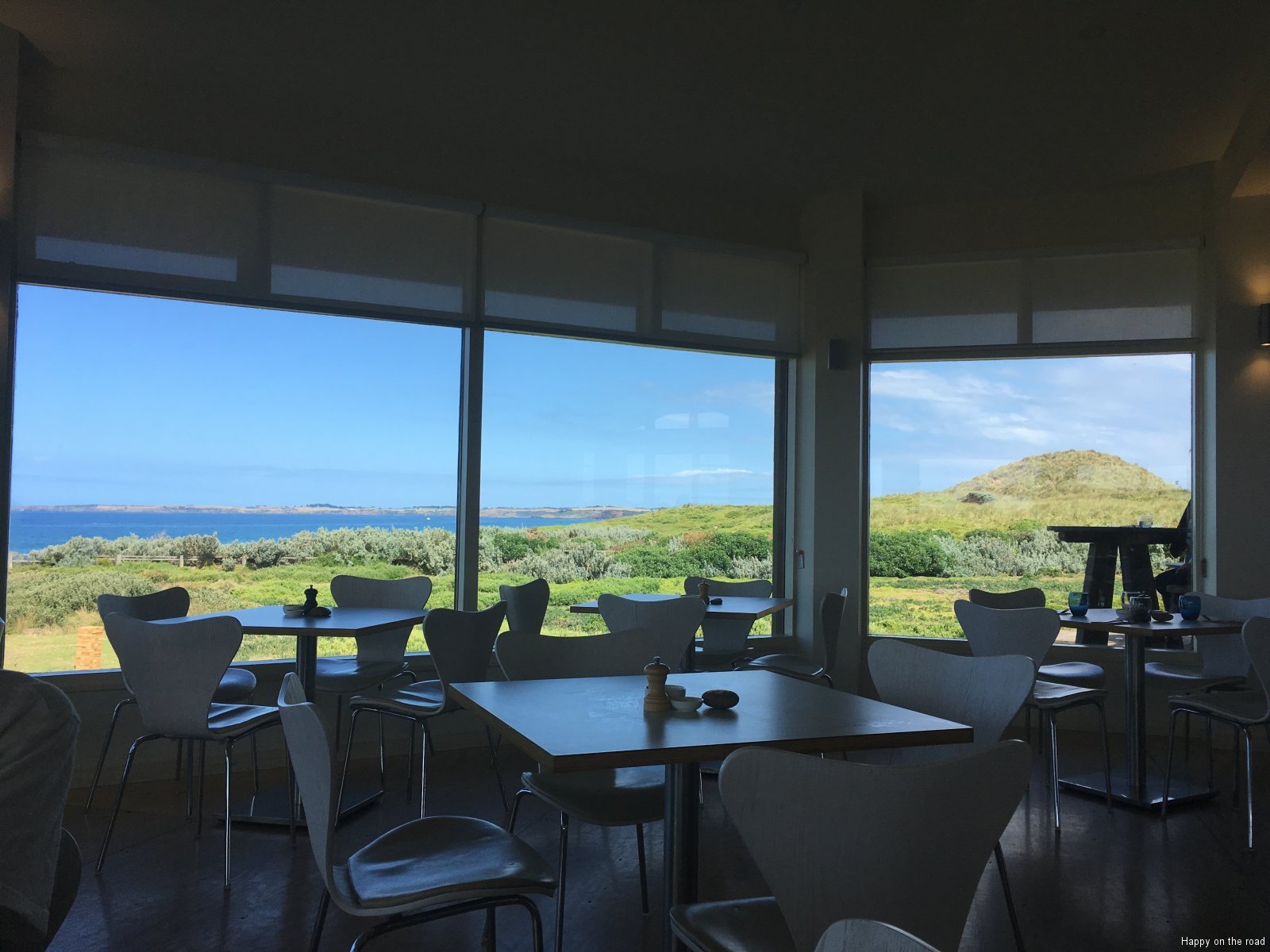 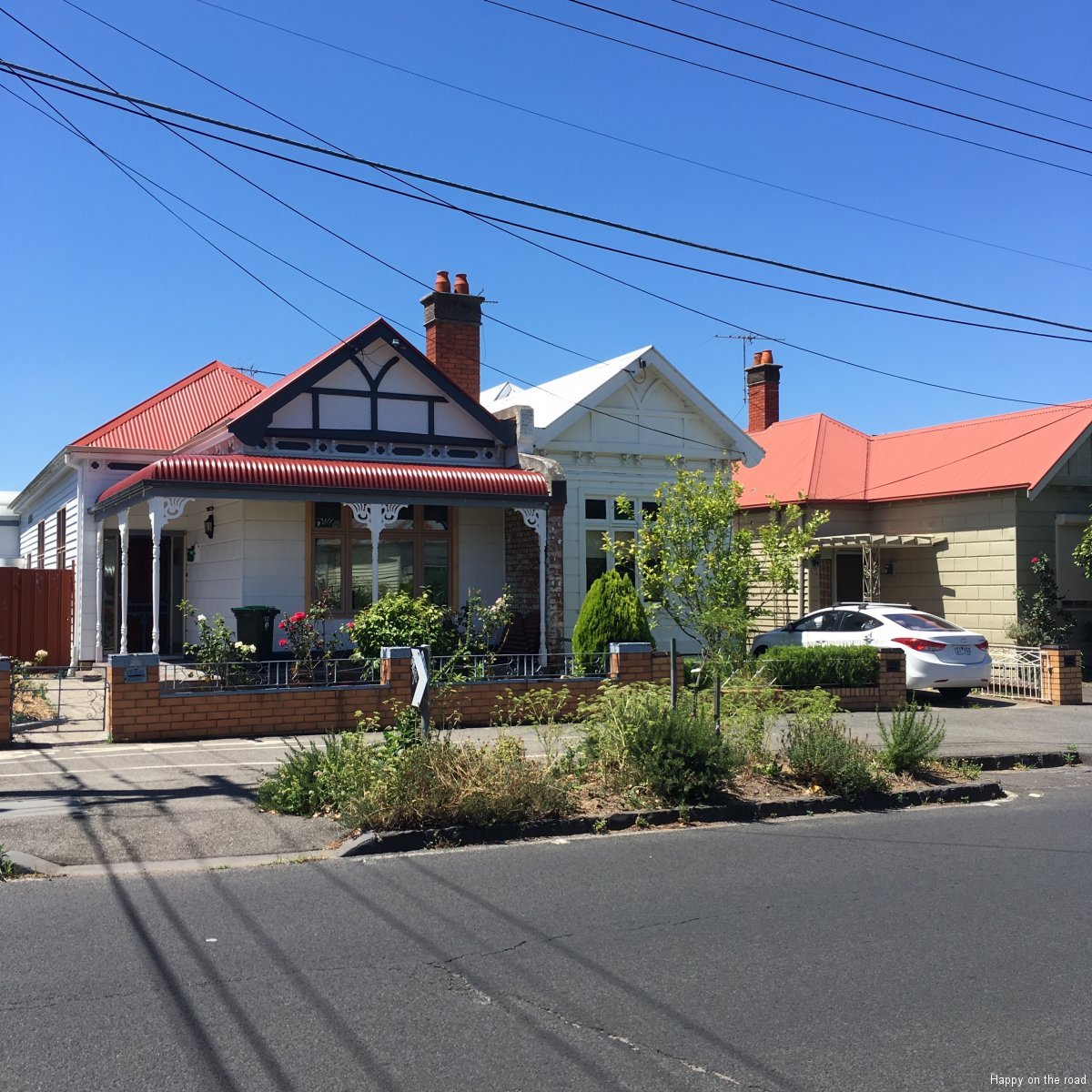 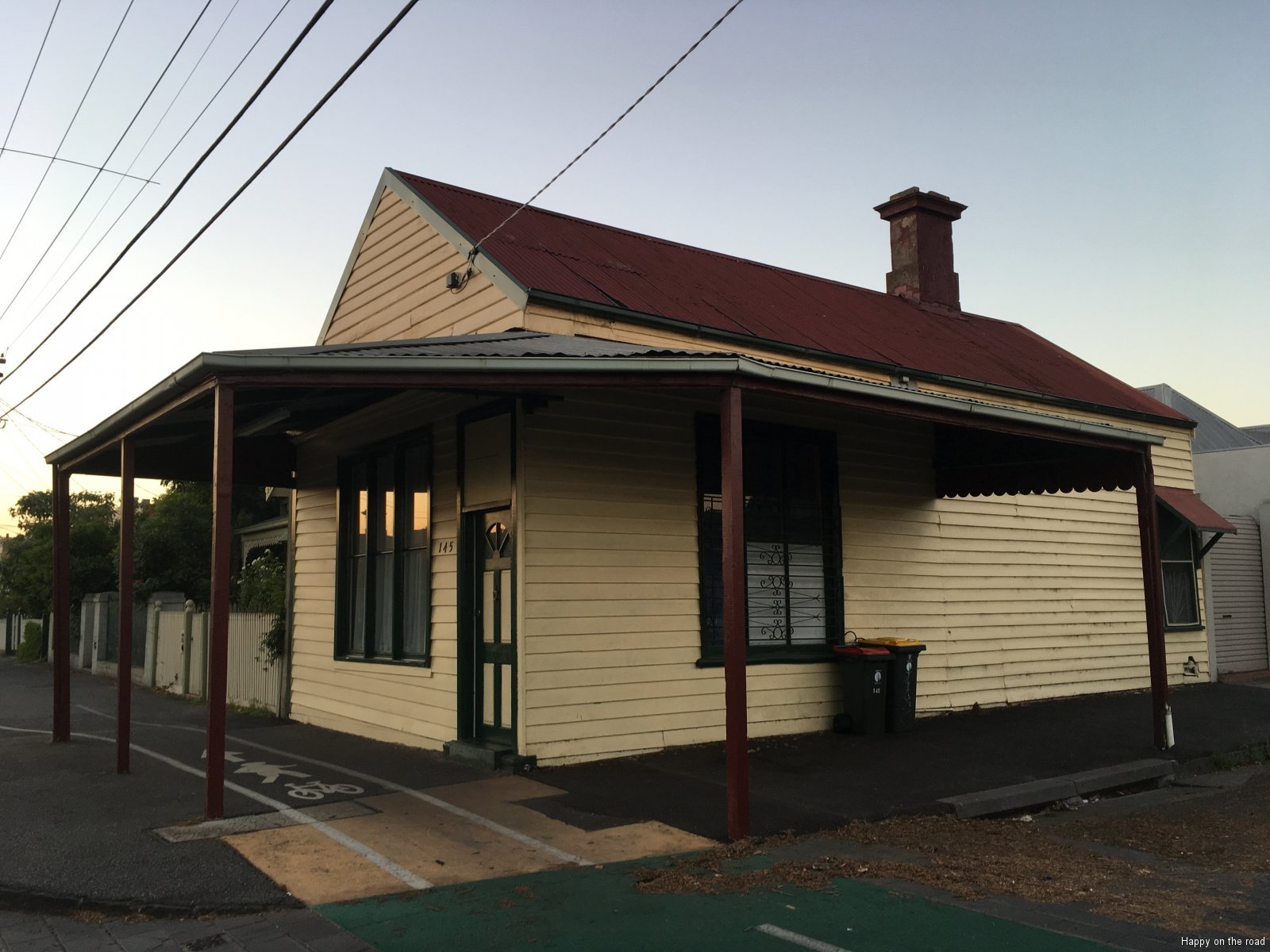 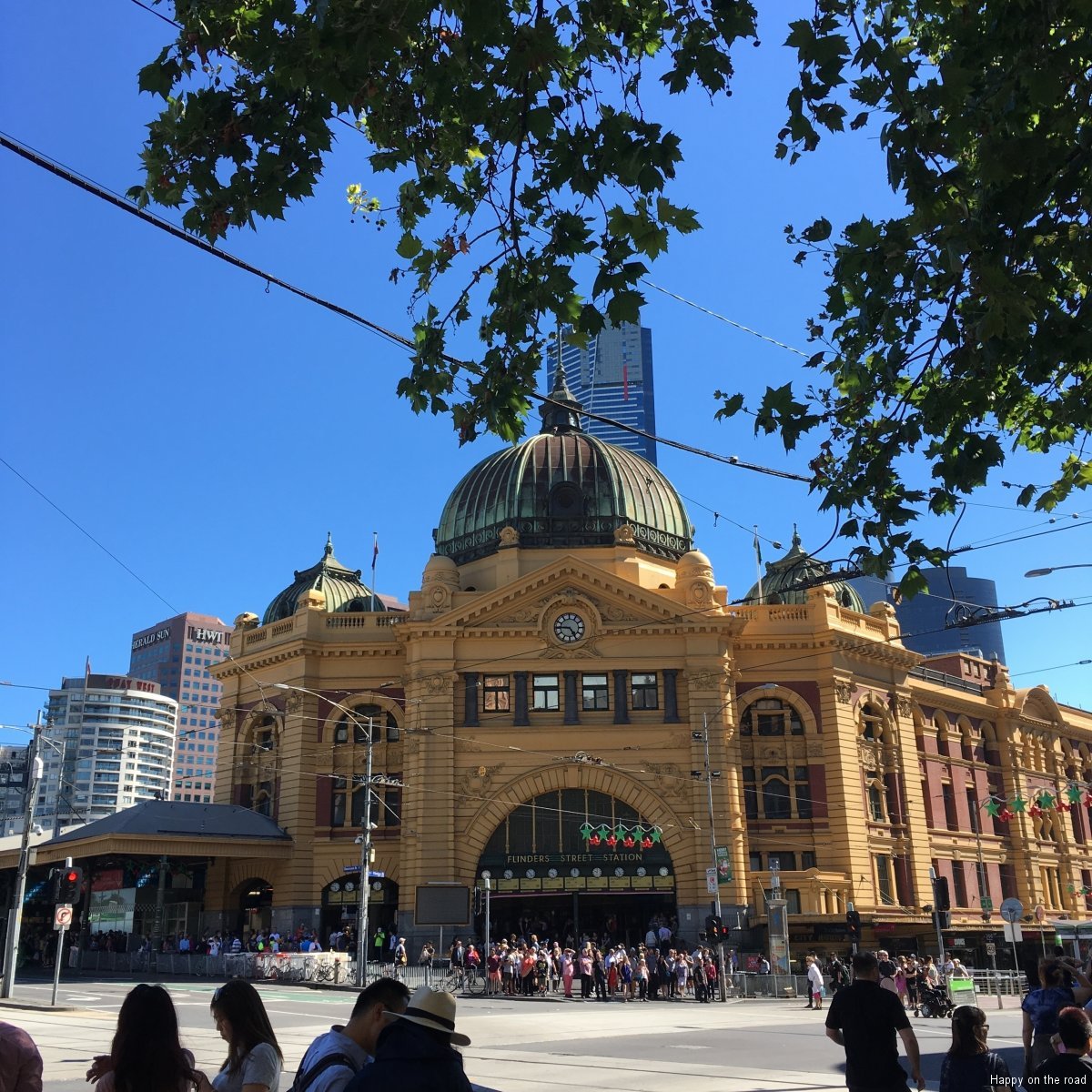 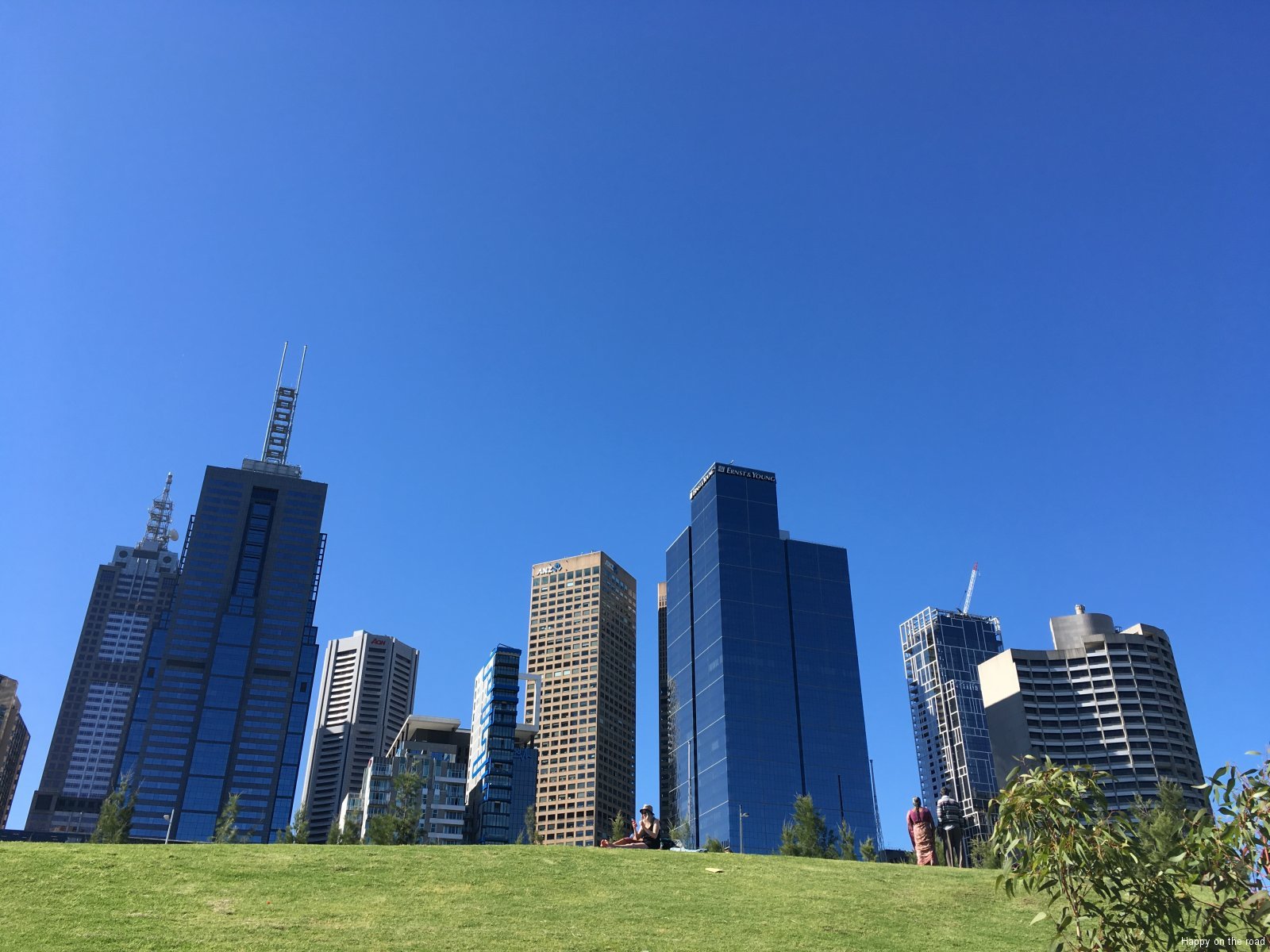 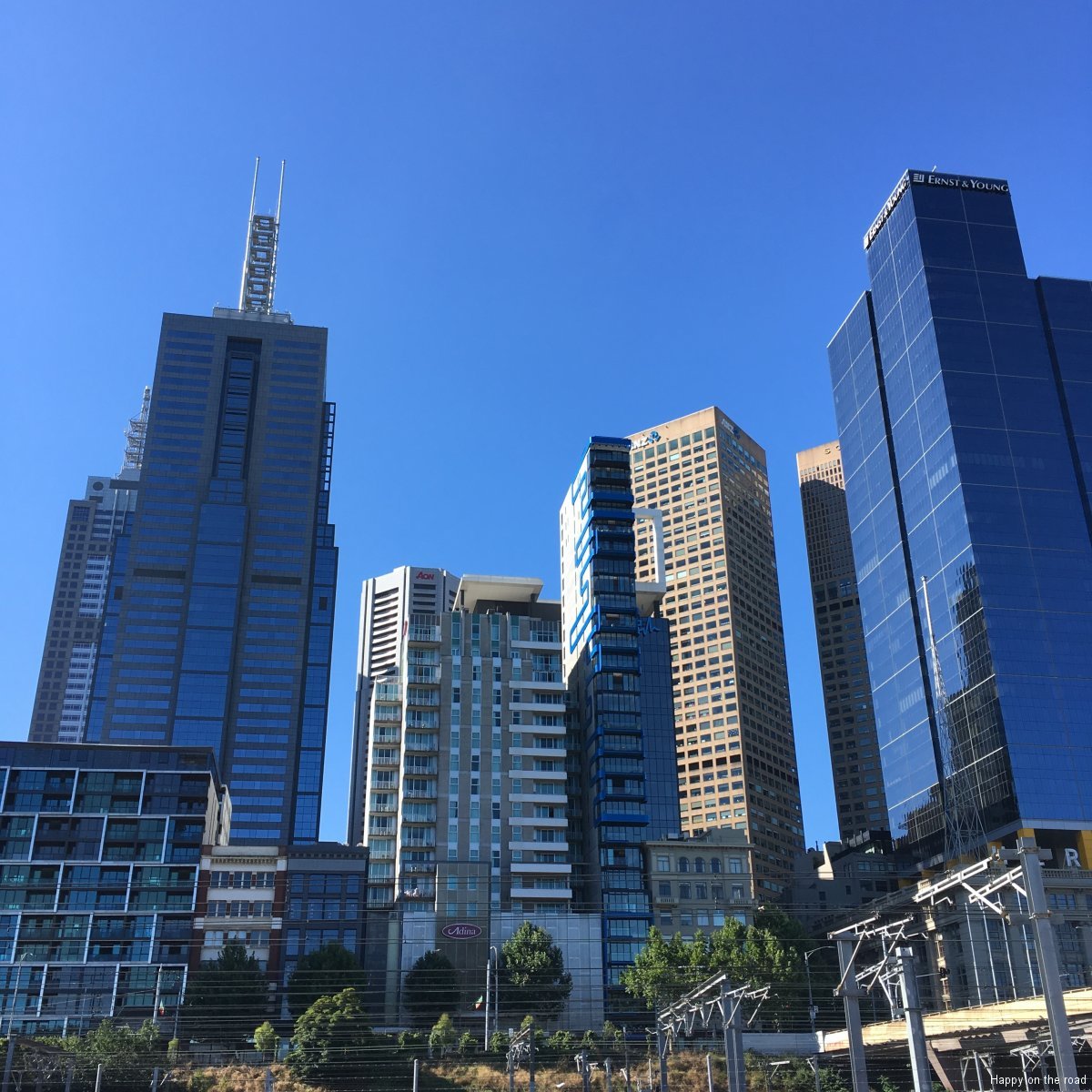